So, let me know if you think it’s shit or not, and I’ll be seeing you soon. I think it’s time for a drink.
Adios for now, Tim. Tim Can

Thus far we here at Gaijinass have at least attempted to promote any form of ex-pat creativity and activity via what meager means we have at our disposal i.e. this fantastic blog.

Danny Katz and his album Japanese Satellites, all Le Tigers Posts, Batemen and his Haunted Tokyo post and the stuff from Kei at Wakarahen are some examples of foreigners here in Japan and us being awesome and generous by promoting them.

The point of all this self horn blowery is not so clear, however once again Gaijinass is here to bombard your dull alcohol numbed senses with stimuli of the intense variety. With that having been said, I give you Tim, Fumico and the general antics of The Zuzushi Art Laboratory.

Fumico and Tim’s creative avenues first met in 1999 in the Catalan capital of Barcelona in Spain. Fumico, from Tokyo and a background in public art and teaching art, was then moving into working with metal and light. Tim, from London, producing 2 and 3D collage, photography, performance and music. After four years in Spain, a spell in Bali, a return to Spain, and then a few years in London, they are now based at the Zuzushii Art Laboratory, Zoshigaya, Tokyo.
Utilitarian and champions of the home made, they are scavengers and together with their musical arm ZUZUSHIIMONKEY, they use a combination of technologies, disciplines and languages.

Their path is environmental, personal and public. ZUZUSHIIMONKEY have performed throughout Europe, recorded numerous CDs and DVDs, performed on radio, produced music for films and documentaries, as well as creating sound sculptures for various events. 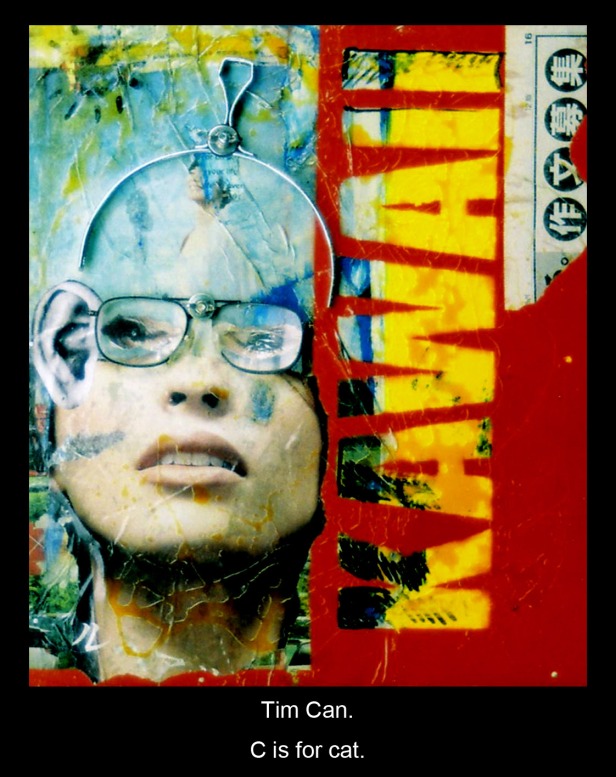 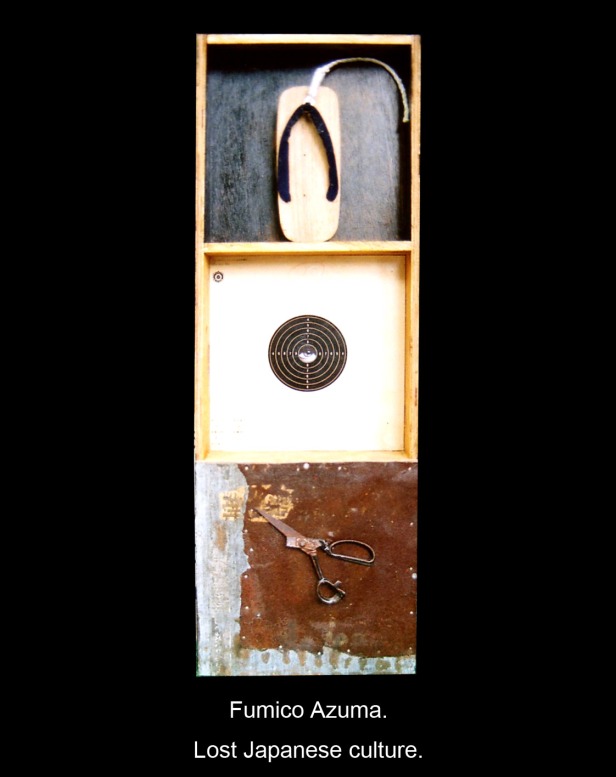