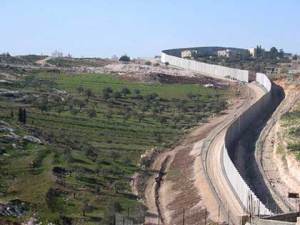 Note to Readers: I wrote this as a political piece.  It has nothing to do with the Jewish faith or ethnicity.  I simply think the politics of Israel are wrong.  This is an important distinction and I hope it is clearly understood.

The most recent round of Peace talks being held at the White House are currently dominating the headlines and a very somber tone is accompanying the talks.  In recent memory all other attempts to bring the necessary parties successfully to some sort of peace have failed.  In the western media this is more often than not explained  away at the expense of the Palestinians and the people: men, women and children residing in horrific conditions in Gaza and the West Bank.

Just for the sake of conversation and rational transparent thought I thought the following list, and its contents, deserves some much-needed fresh air and the light of day.

12 thoughts on “7 Reasons Israel is Wrong”