Japan, whether you like it or not, you’ve got some skeletons in your Tatami room closet. 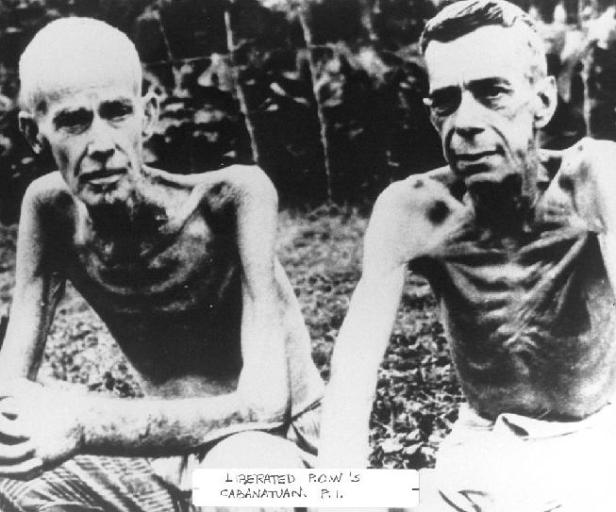 Sure, most of the examples given above are in the past, but remembered, because they’re so heinous and disgusting, humanity simply cannot forget.

I’m talking to you, SMAP.

Well, despite me having been rode hard and put away wet a few times, there are people caught in the immigration trap that have it infinitely worse than what I’ve had to deal with.  They come from all the world, but mostly from places where life is hard and opportunities are few and far between.  They often don’t have much going for them in terms of education or skills, and are coming to Japan hoping that the desire to take a chance and work hard is enough to let them achieve something beyond whatever grim picture they saw as their future back home.  Perhaps their motivation for rolling the dice and coming to Japan was to see something else of the world, or maybe it was to try to make money to help themselves, or family, by trying their luck in one of the richest countries in the world.

I’m talking about women who immigrate to Japan.

Thais, Cambodians, Koreans, Vietnamese and more.  They come here legally and illegally, both with the same intended goal, to better themselves and their lot in life.  Well, too often that’s not what happens at all and there’s not much these women can do once they realize how dark things can actually get.  They can run.  If they’re lucky, someone might help them…but too often no help arrives.

It’s horrific, but in some ways, Japan allows its old ghost, comfort women, to exist under the surface of what so many tout as a “peaceful”, “safe” and “modern” society.

The term “comfort women” is a euphemism for girls and women, from South Korea, China, the Philippines and elsewhere, forced to work in wartime Japanese military brothels. South Korean activists estimate that there may have been as many as 200,000 Korean victims.

This is something, Japan still today, has never truly owned up to, and that says something dark about the collective mind of the Japanese.

How they get to Japan.

Although hardly all roads headed this direction lead to sex slavery, too many of them do.  Some of these women enter the country illegally while others are issued visas for various kinds of work.  In the past, Japanese immigration authorities were issuing up to 80,000 “entertainment” visas per year to Philippines coming to Japan.  However in 2005, in an attempt to assuage US finger-pointing regarding Japan’s abysmal record on the matter, because the authorities don’t actually care what happens to foreign women here but God forbid the USA is unhappy,  they reduced the number of entertainment visas to 8,000 per year.  Many of these women work as hostesses in bars and pubs, and anyone who has spent some time in Japan near that, knows the next door to open in usually prostitution.  This is hardly the only way women find their way into the business, however.

Many women from Thailand, Cambodia and Vietnam, also China, are introduced to people through their own family members, who offer some kind of job, usually with a very high rate of pay compared to what’s available at home, in Japan.  Arrangements are made for the women to come to Japan, but on arrival many discover it was all a pretense, and now saddled with a massive debt, anywhere from 30,000 to 50,000 USD, for the “transportation to Japan” the women are coerced into working as hookers.

They are often stripped of their passports, have no other means to make a living and are threatened, and even subjected, to violence.

“They live under the weight of a fake debt, which means that they have to have sex with about ten customers a day, and there are fines for any tiny thing they do wrong that just adds to the debt and keeps them as slaves forever.”

How do Japan’s immigration policies make it worse.

Until very recently, the law designed to “combat the sexual trafficking” problem, really only combated foreign women being in the country illegally.  When these women were uncovered, they were rounded up, arrested, detained, fined and ultimately faced deportation.  This system, which penalizes and criminalizes victims, and not the American Social Justice Warrior kinds but real victims, lets the people who orchestrate and perpetuate these crimes go largely unpunished to commit the same crimes again with new women.

Granted, in 2015 new laws were passed which were designed to dissuade those intending to engage in this kind of behavior.  But in a country like Japan, where change happens very, very slowly, how much is this really going to help?

Thus far it seems Japan is far more likely to place the blame on the evil, illegal foreigners, rather than their own policies and people who allow these things to take place.

Japanese women in general have things very rough as Japan is listed 111th in gender equality globally.  But in a country which has a long history of xenophobia, racism and an active rape culture, Chikan, shrugged off as “Guys just being guys”, can one even imagine how dark things can possibly get for a non-Japanese woman, brought to this country by criminals, with no legal rights or protections?

It would be nothing less than a nightmare.